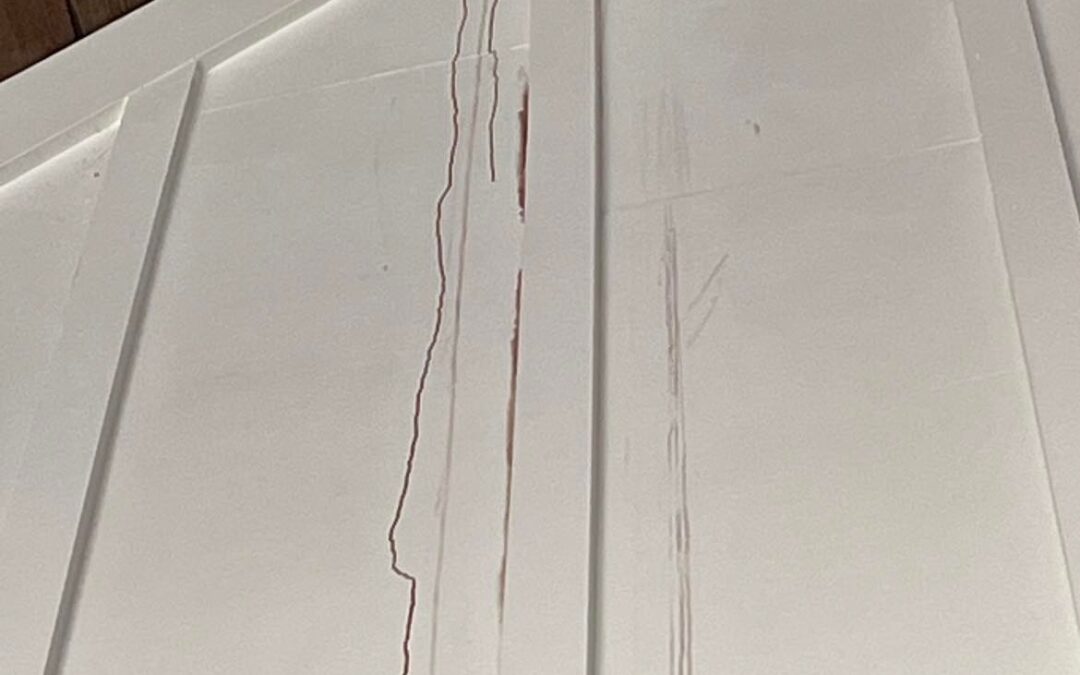 They had several companies come out over 2-3 years to investigate liqued staining running down their walls. The other companies kept saying that it’s either stain, or sap running down the walls. They were declining it was due to animals since the home was so new. 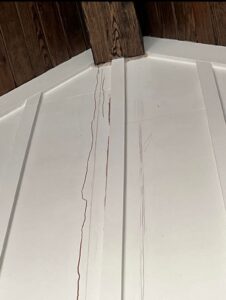 They almost got to a point that they gave up on looking and believed the other companies.

They reached out to me and sent pictures. Automatically, I said flying squirrels or a infestation of bats.

It could have been stain or sap but since the log is fake it ruled that out. Then they said they haven’t had it stained in a while so we knew it had to be rodent related.

So we scheduled the Monday after we talked due me being out of town.

I let them know after looking at pictures that the ridge vent would most likely be the culprit.

The husband went ahead and got a scaffolding built, climbed up himself before we could get out for inspection cut into the area to find sure enough flying squirrel droppings as well as gray squirrels.

Most don’t understand the concept of ridge vents in our industry. And so they can’t explain it and leave customers uneducated about this area.

Not Elite, we know 99%  because each house is built differently, it settles differently, and other factors so we never say 100% on this due to each home is different in every way.

Upon arrival, we found it was in fact, Flying Squirrels. 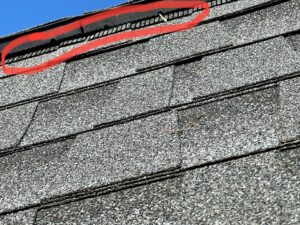 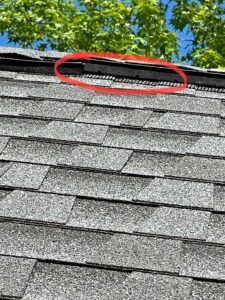 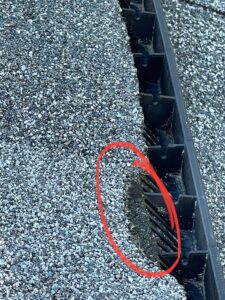 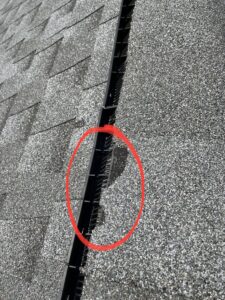 They were making their way in via the roof. They had made quite a mess. 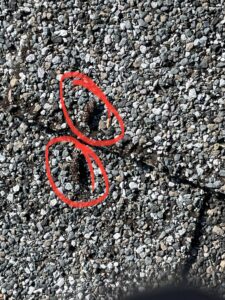 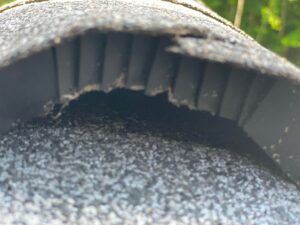 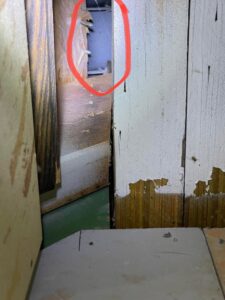 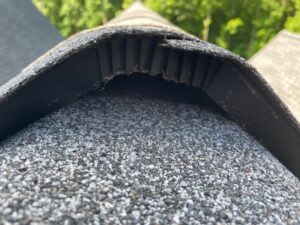 We evacuated the squirrels and completed a whole home seal up. We cleaned and disinfected the areas so that it was safe for the family.

There home is now squirrel free and ready fro them to enjoy! 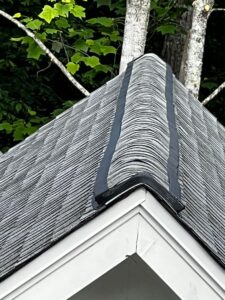 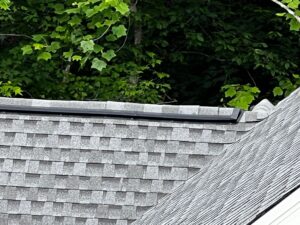 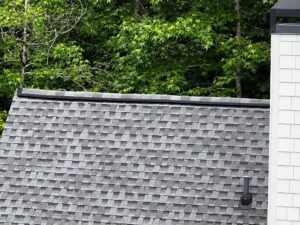 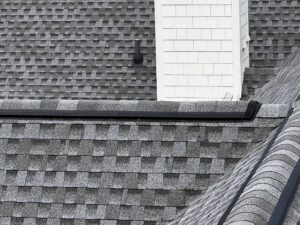 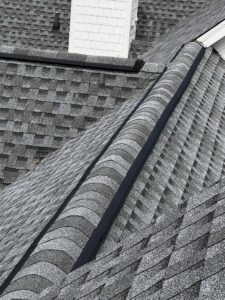 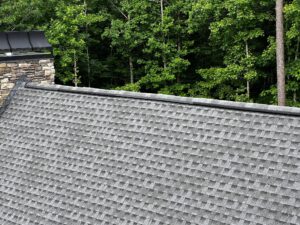 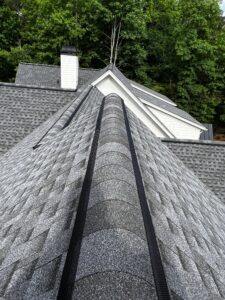 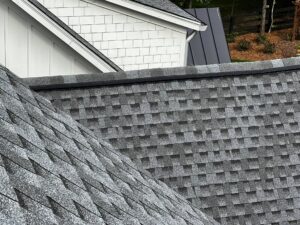 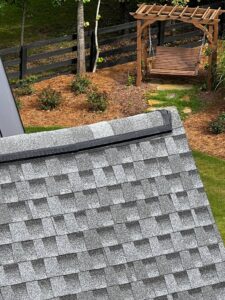 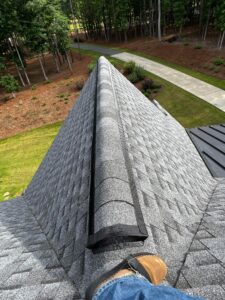 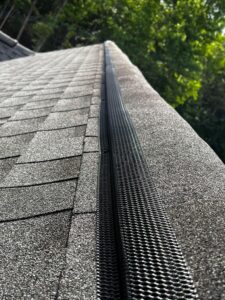 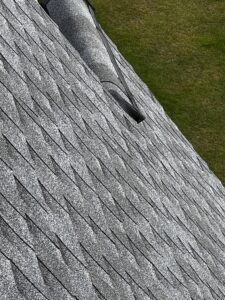 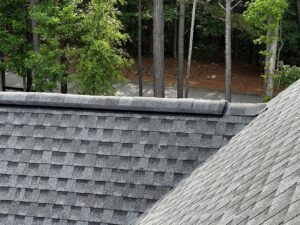 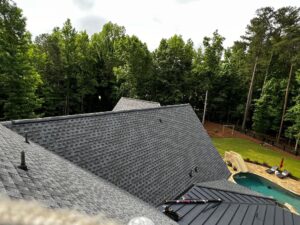 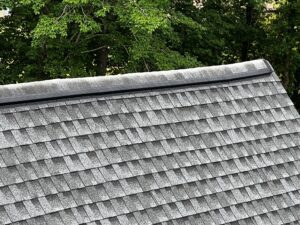